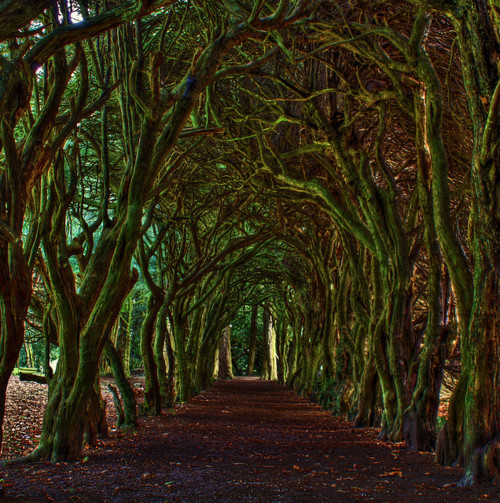 Humans tend to focus on what we can point to, what we can hold and shape and break. Elven sight recognizes not just the things of the world, but the emergent beings between things; the relationships that spring to life when emptiness is carefully shaped. 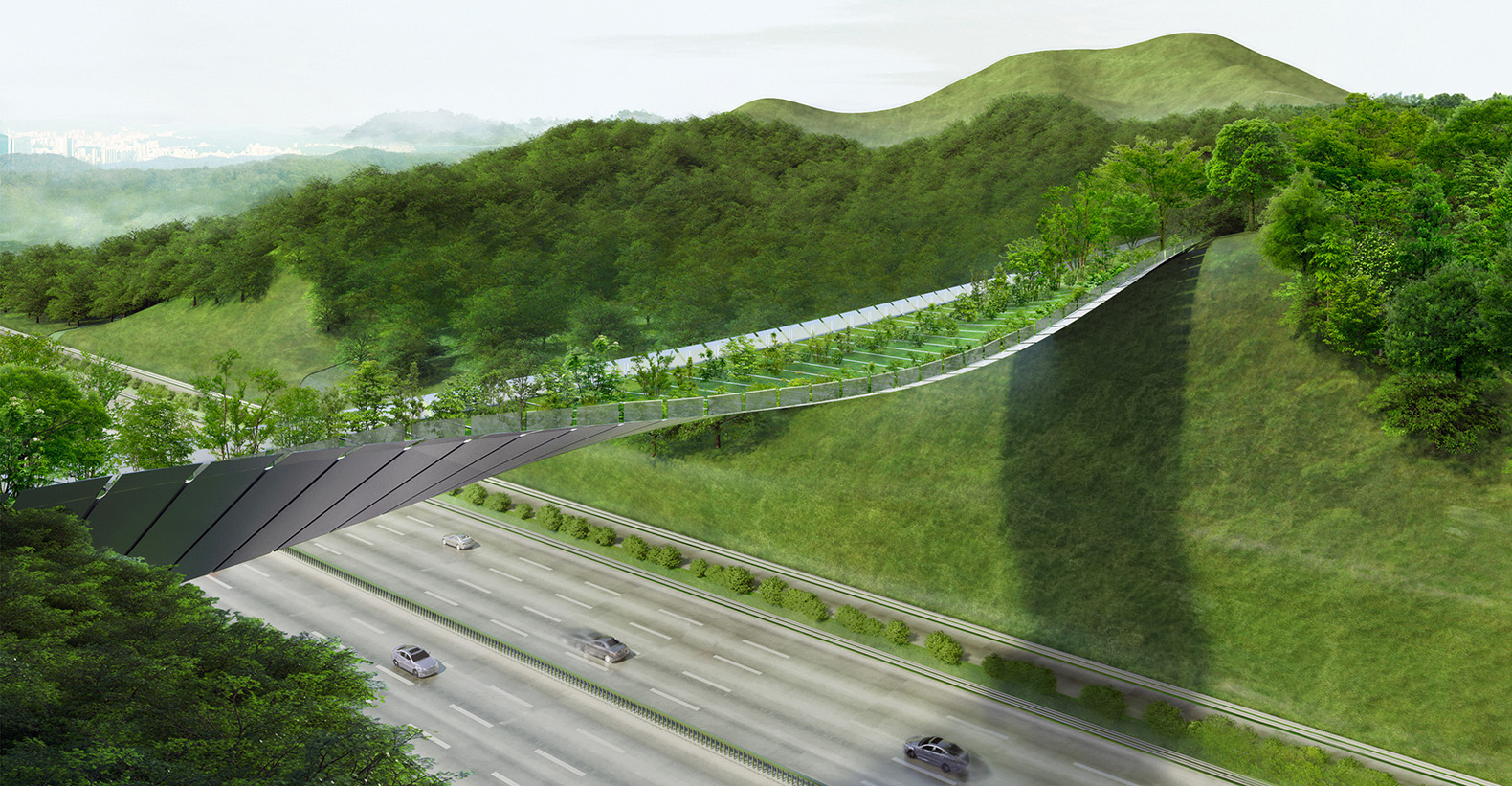 Modern architecture and engineering seem particularly ignorant of the possible beauty of spaces and relationships. As an example, here's a proposed bridge project in Korea that would allow animals to safely cross a freeway. The purpose is noble, but the implementation is ghastly. The space under the bridge is a dead, hostile void. I wouldn't enjoy driving under it. And the shape of the bridge itself has no noticeable relationship to the hills, the freeway, the plants, or anything else around it. It's just a meaningless, arbitrary twist of metal.

In the last century, we've jammed a whole lot of carefully-shaped things into uncarefully sliced-up spaces and relationships, and this has gradually turned the modern world, to borrow a phrase from Robert Pirsig, into a "stylized garbage dump". But it doesn't have to be this way. There is, and has always been, a more balanced way of seeing the world around us.

The seeds of that way have been germinating for the last forty-some years, in the works of Robert Pirsig and his contemporary, the architect Christopher Alexander. The germination has been slow, because it requires the foundations of our thinking to shift. But I think we're now at an inflection point, where roots are beginning to take hold and the Way is waking up.