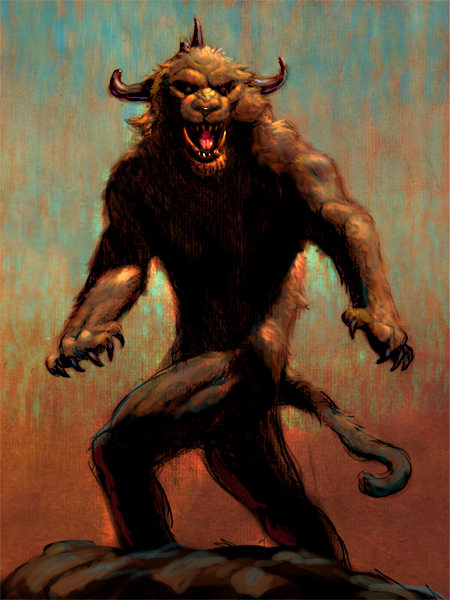 If you take nothing else away from this essay, take this:

Images and symbols are also beings: they inhabit the same universe as the things to which they refer. This is in contrast to the everyday view of images and symbols that I have observed in myself and others, which sees images and symbols as purely abstract, arbitrarily assigned, and distinct from real physical beings. Yet the fact is that to make a symbol or an image is to form some part of the real, physical world. A symbol or image cannot be perceived or interpreted without a physical manifestation.

Being: (n) a physical or conceptual entity worthy of discussion in its own right, without reference to extrinsic purposes or meanings.

Image: (n) a portrayal of some aspects of a being to one or more of the human senses. Images are lossy: that is, they cannot convey every possible aspect of the being they portray (if they did, they would not be portrayals, but copies).

Symbol: (n) a reference to a concept or entity whose physical manifestation does not resemble the referenced entity in form. Examples include flags, heraldry, religious symbols,

Modern Western culture has, over the last century, produced an endless parade of images and symbols whose beingness has been ignored.