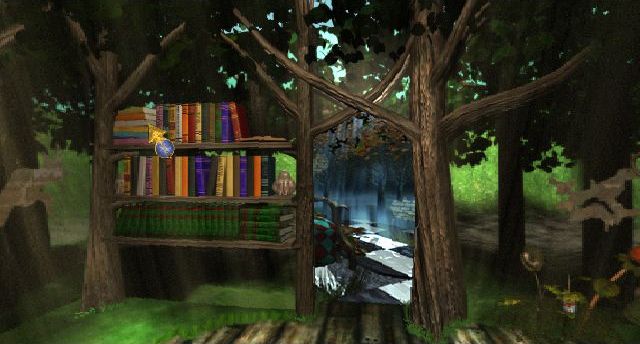 Liminality, the character of the spaces between things. It's why we mark transitions with ceremonies, frame paintings, and put landing pages on our websites. You're in a liminal space, right now...

Liminal places are anything but "in between" or left over. They can be real places, entities in their own right, with their own character and life. Yet of course there are lots of in-betweens that aren't really liminal. Driving to work in the morning, we live in graves sang Phil Elverum. Always trying to climb out of the hole, buried in space. Humans seem to spend a lot of time going places, and not much time being places; they're always looking for the next, better thing; always waiting for something to happen.

If I really zoom in on my life, it seems like most of my time and space is actually part of a potentially liminal boundary... lying in bed waking up, waiting for a pot to boil, going to work, setting up for a project or a meeting, waiting for a friend to arrive...

Boundaries have boundaries, borders have borders. Looking at an Afghan carpet once, I counted no fewer than four levels of recursion in boundaries: the carpet has a border; the border is itself bordered by two bands; each band has a ribbon-like border, and each of those borders is itself bordered by two lines of color. Life is like this too... every boundary, every interaction, every interface, itself has a surface—not merely a one-dimensional outline, but a thing with shape and substance (if you look closely enough).

The nature of an Elven existence is attending to and awakening these boundaries: doing small things with great care.