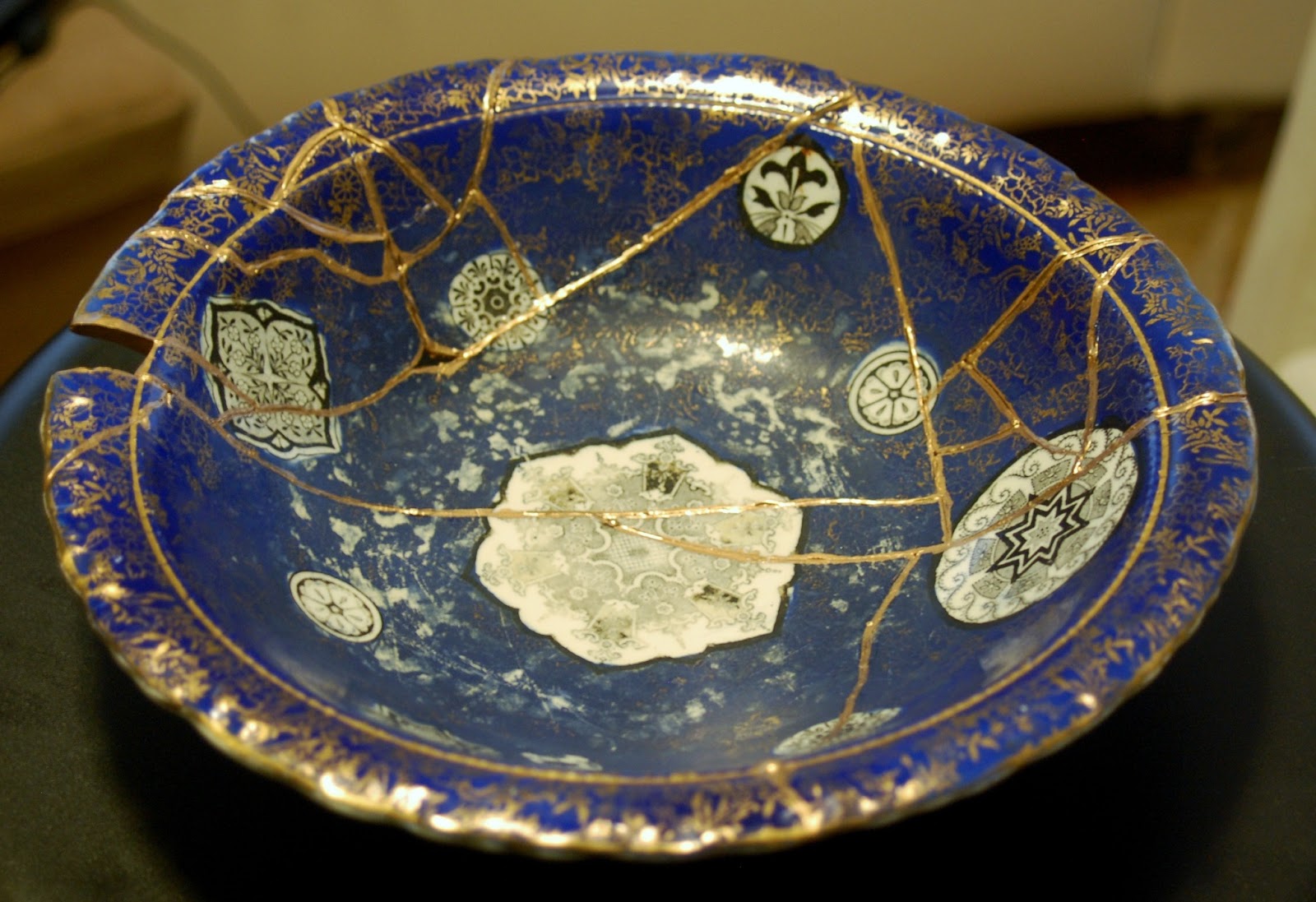 Boundaries divide, of course, but they can also unify. I live in a country that's currently deeply divided against itself, and I'm not even talking about the political left/right split. The real divide is so deep in our culture, so fundamental to our way of understanding the world, that it's hard to see clearly.

The divide shows itself in odd ways... I often see it in the "mind over matter" attitude people have toward the systems around them.

The really strange thing about the mind over matter attitude is that to believe in it, you have to be a dualist. You have to believe that there's a soul, independent of the body and (to some extent) controlling it, and that with enough willpower this soul can master whatever mental difficulties come along, regardless of physical circumstances.

Yet the people who seem to believe least in mind-over-matter, at least as it pragmatically affects their day-to-day lives, actually are dualists—religious and spiritual people.