How to Vegetarian: a Guide for the Perplexed

I've been vegetarian for so long that the practical details of biological existence sans meat consumption are now second nature to me. However, I get asked questions like how do you get enough protein often enough that I think it's safe to conclude that these details are not obvious to most people. Hence, this post: an instruction manual for How To Vegetarian. 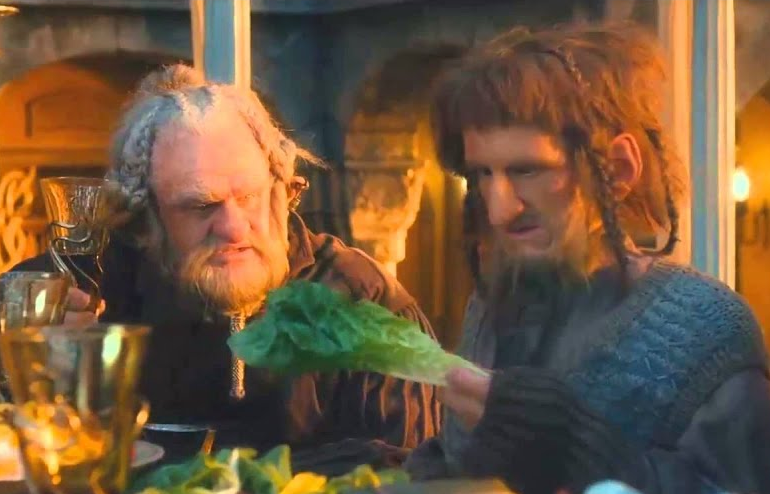 People have this strange idea that vegetarians only eat salad and other bland, low-calorie, diet foods. In truth, I almost never make salad. YMMV, but for me, the effort required is just not worth it for the amount of food produced and how unexciting it is.

It perplexes me how often I'm at some event where food is being served and the vegetarian options are nearly devoid of caloric value. This is especially concerning because...

Vegetarians Need To Eat a LOT

As a vegetarian who's lived and dined with several non-vegetarian housemates, one of the things that's surprised me is how little they appear to eat, volume-wise. An 8-ounce steak might satisfy an omnivore (and is in fact over twice the recommended serving size), but for a vegetarian to consume a mere eight ounces of beans, grains, and veggies at a sitting would be ridiculous. People who try to become vegetarian often give up because they feel hungry all the time. You feel hungry because you have to eat more.

Beans and Grains, a.k.a. how do you get enough protein?

The protein question has a (mostly) simple answer: eat beans (or more generally, legumes), and whole grains. Beans are high in protein, and combining them with grains provides all the essential amino acids (i.e., protein components that the human body can't make on its own). You can pretty much mix and match whatever beans and grains you like. Some of my faves include:

There are many vegetarian recipes that are a simple combination of beans, grains, and veggies. Here are a few:

I always start with dry beans rather than buying cans, if I can. They taste so much better. They do require a bit of advance preparation—most beans have to be soaked for at least 8 hours before you boil them—but there are ways to speed this up. Lentils don't have to be soaked at all.

And if you think beans are mythologically uninteresting, let me try to change your mind with an Anansi story.

Another thing people ask me is how I get enough calories to be a moderately athletic human being if I'm consuming roughly the same diet as a cow or apatosaurus. The answer might surprise you: I eat a lot of fat.

Most of this comes in the form of vegetable oils, chiefly olive oil. These monounsaturated healthy fats are less artery-clogging than animal fats, because they're liquid at room temperature. And they're very calorically dense: a tablespoon of olive oil has 120 calories, enough to fuel over a mile of running.

I (usually) don't take shots of pure olive oil, though—the extra-virgin stuff really burns going down. Instead, I mix it into hummus, mop it up with bread, or drizzle it over soups.

I love lentils. But they lower your blood sugar so much that I find I have to compensate to avoid feeling sluggish after eating them.

My go-to post-lentil pick-me-up is a glass of whole milk with a tablespoon of sugar mixed in.

One of the convenient consequences of my style of vegetarianism is how infrequently I have to cook. I can make a giant pot of stew and keep it in the fridge for a week, eating leftovers until I get sick of them. Then I can freeze what's left.

One of my prized possessions is this 32-liter pot. You can cook a lot of beans in here: 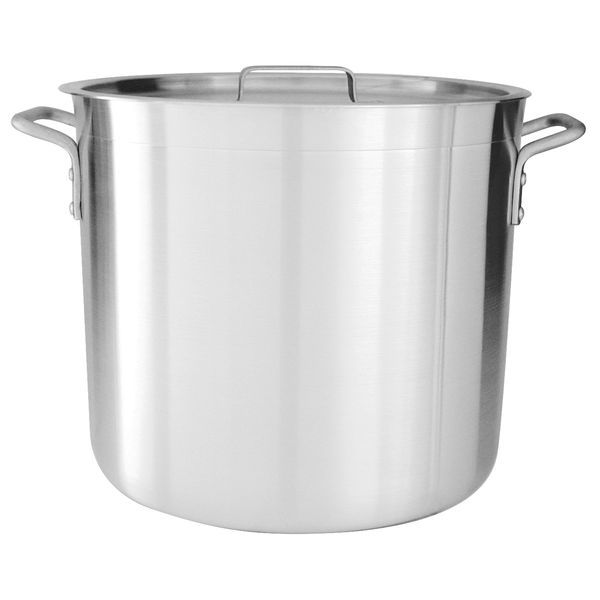 Tofu is Not a Meat Substitute

One of my pet peeves is when people take a meat dish and just replace the meat with tofu. Just... no. What are you doing? Stahp.

Would you swap chicken for tofu in mapo tofu? No? Then don't put tofu in a pasta dish.

There once was a time when forgoing meat meant either giving up certain dishes entirely or eating them with tofu in place of meat. But vegetarians no longer have to make this choice. There are many realistic veggie-meat substitutes available at prices competitive with animal meat, and in my opinion, they're damn good. The only reason to eat tofu is as part of Asian cuisine, in dishes where it actually makes sense.

And speaking of veggie meat...

After a decade or so of vegetarianism, do I still crave meat? Sometimes. And sometimes, I give in to temptation and eat it, and it's nearly always a huge disappointment.

This might be because I grew up reading about meat more often than I ate it. In the Fellowship of the Ring movie, Gimli's promise of Roaring fires! Malt beer! Red meat off the bone! in Moria invokes a particular mythology of feasting that undoubtedly has its roots in medieval social structures where meat was a status symbol. And so my youthful imagination, infused with this myth, and more or less unexperienced in actual carnivory, exalted the meat of fantasy tales to the station of a lordly dish, rich with every possible flavor, succulent and glistening with fat still bubbling from the broiler, crisp with honey glaze.

Real meat is not generally like this. But what's interesting to me is that veggie meat like the Impossible Burger gets a whole lot closer to the myth (in my opinion) than the real thing, and at a price that's competitive with animal meat. (And it's no surprise it tastes good: the Impossible Burger is fattier and saltier than a beef patty.)

I have friends, meat eaters, who've tried the Impossible Burger and say it tastes like beef. I'm like, no way. I can taste the difference—even smell it, a mile off. There's a specific flavor in meat—something sour, like stale sweat—that was part of what drove me to become vegetarian in the first place. And veggie meat doesn't have it. To me, the Impossible Burger is completely distinct from a real beef burger, in that it tastes like what I always imagined a burger should taste like, with none of the disappointing reality of actual meat.

Taste isn't everything of course, because as the rest of this section should have already made clear, a large part of the attraction of meat (for me, at least), is about culture and shared myth. But on these grounds, too, I think veggie meat can be competitive. To the extent that the meat mythos is about killing and eating an animal, veggie meat obviously can't fill the same cultural niche as animal meat. But to the extent that the feast mythos, and by extension the meat mythos, is about a group of people sharing the results of their labor in a gastronomic celebration of abundance, I think veggie meat fits the bill perfectly. What could be a better way to simultaneously celebrate the humaneness and technological prowess of modern culture and honor the myths and rites of ancestral memory?

At this point, perhaps I've convinced you that vegetarianism can be both joyful and culturally rich. If you're interested in trying it out for a week (and during lockdown, what else do you have going on?) here is the closest thing I can give you to a starter kit.

If you're feeling more ambitious, and you want to eat some veggie meat, try this black bean chili recipe.